The project will apply methodologies developed by other Predator Free 2050 Limited projects in an area bordered by bordered by the Whakatāne River, Ōhope beach, and the Ōhiwa harbour, including private, public and Ngāti Awa owned land.

A population of around 300 North Island brown kiwi live close to Whakatāne, thanks to the long-term predator control efforts of community groups, Iwi, Department of Conservation and councils.

Te Rūnanga o Ngāti Awa CEO Leonie Simpson says Korehāhā Whakahau is an important part of a kete of mahi that Te Runanga o Ngāti Awa is developing post Whakaari and Covid 19.
“The project will help Ngāti Awa people reach their aspirations to care for and restore the taiao.
We will develop a group of kaimahi with transferable skills that not only support their whānau but also enable kaitiakitanga for our hapū and Ngāti Awa now and into the future.
We are aiming for long term outcomes that are intergenerational.”

Korehāhā Whakahau project will also benefit from $2.5 million from the Department of Conservation’s Jobs for Nature programme. 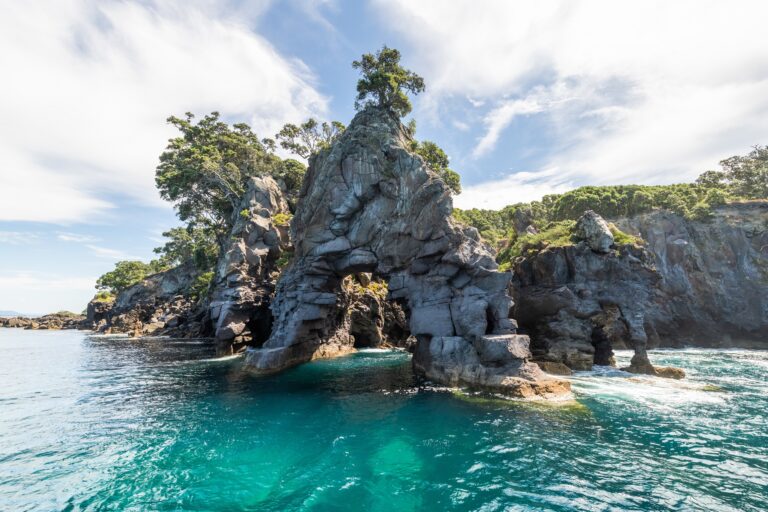 The Eastern Bay of Plenty has retained important populations of kiwi, weka, kōkako, New Zealand falcon/kārearea, Australasian bittern/matuku, Banded rail/moho pererū and New Zealand robin/toutouwai, which have the potential to benefit from the enhanced predator control and restoration efforts.